Cooking in the “Bread chamber” of the stove. - Calor en Casa

Cooking in the “Bread chamber” of the stove.

There are legends about the taste of dishes cooked in a Russian stove. And the secret is simple, the main factor affecting the taste of food is the temperature regime and cooking time. 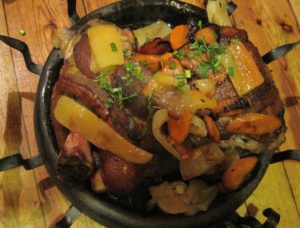 In a Russian oven, due to its massiveness and thermal inertness, dishes are not a

ffected by hot air currents, but by radiation from the walls of the oven. This option is the most optimal in the sense of preserving the maximum amount of nutrients, and also gives the familiar dishes an amazing, sophisticated and very “home” taste.

Cooking in a Russian oven is not difficult. You just need to practice for some time, taking a closer look and studying the properties of your stove.

The basic rules of Russian cooking in the oven are as follows:

They start cooking after the stove is thoroughly melted, there is no more fire, there are only coals and hot brick walls of the stove.
Liquid and semi-liquid dishes are usually prepared in cast irons – special containers (usually made of cast iron), or in clay dishes ..
In the oven, you can put several cooked dishes at once (it depends on the model of the oven – the volume of the “Bread Chamber”): soup, porridge, roast, and pies – in short, everything except bread.
Bread is planted separately from all other dishes, usually when they are already cooked; a baking tray with bread is placed in the oven using a special wooden shovel, after which they immediately close the door and no longer open until the bread is baked.

In addition to cooking familiar and well-known dishes, in the Russian oven you can in a very sparing mode, smoke and dry the fish, as well as berries and herbs. 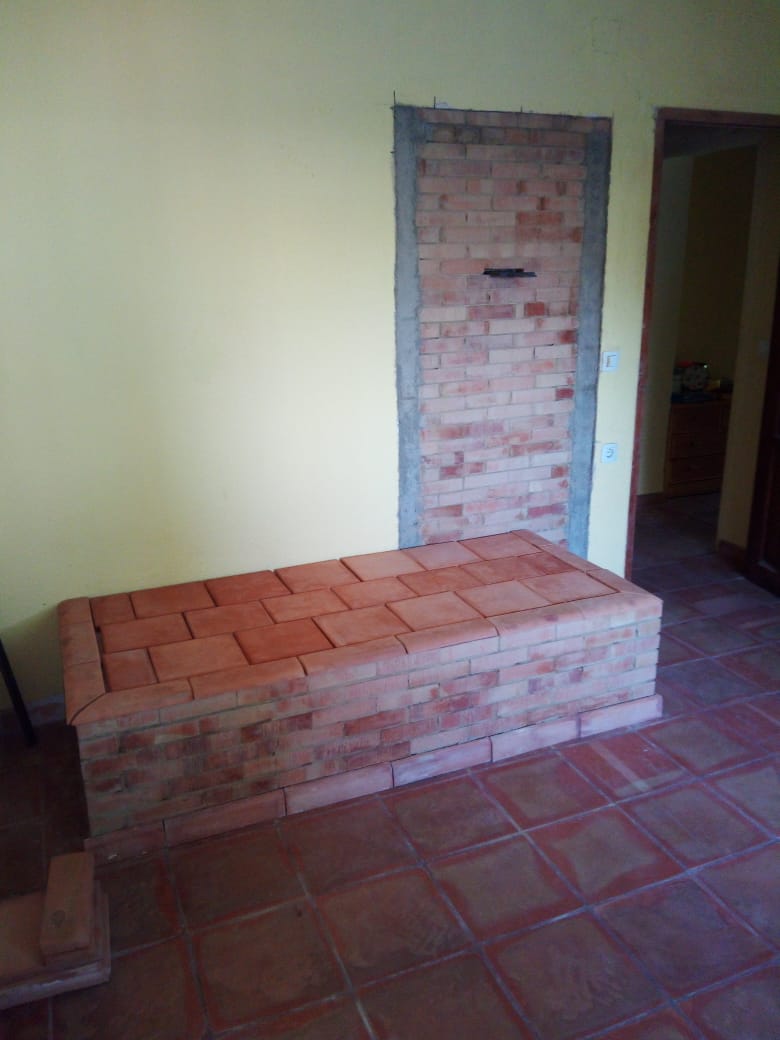 What additional work may arise during the construction of the stove?

What additional work may arise during the construction of the stove?

You can find out more about which cookies we are using or switch them off in settings.

This website uses cookies so that we can provide you with the best user experience possible. Cookie information is stored in your browser and performs functions such as recognising you when you return to our website and helping our team to understand which sections of the website you find most interesting and useful.

Strictly Necessary Cookie should be enabled at all times so that we can save your preferences for cookie settings.

If you disable this cookie, we will not be able to save your preferences. This means that every time you visit this website you will need to enable or disable cookies again.